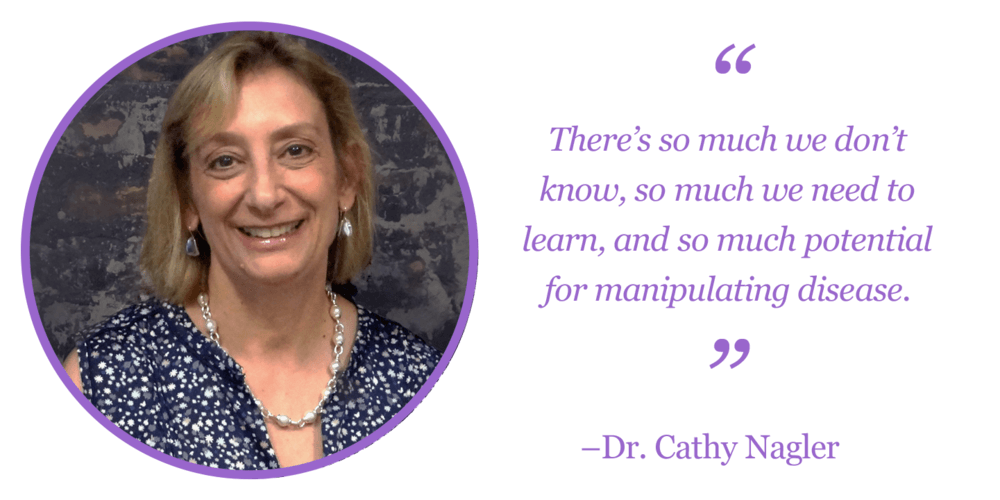 One name every food allergic person should know is Dr. Cathy Nagler. As an esteemed scientist and professor at The University of Chicago, Dr. Nagler has dedicated her career to breakthrough food allergy research. Not only is she a leading authority in her field, but she is constantly pushing boundaries to expand her work. Dr. Nagler runs her own lab and travels the world teaching others about food allergies. She also started a biotech company that hopes to one day make treating and living with food allergies easier. It’s fair to say that most of us would not have chosen the food allergy path, but we’re so glad Dr. Nagler did. And what is she spending her time researching? The bacteria in your gut. 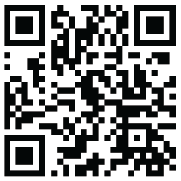 For the past decade, Dr. Nagler has been challenging conventional wisdom and arguing that there is a relationship between gut bacteria — also known as microbiota — and food allergies. Dr. Nagler built her team and her hypothesis. Then, in 2015, she proved her theory.

Dr. Nagler and her colleagues identified significant differences between the gut bacteria of infants who had an allergy to cow’s milk and healthy infants who did not. The food allergic babies had much more bacterial diversity in their gastrointestinal system — something you don’t usually see in the gut until much later in life. According to Dr. Nagler, these findings became a key insight that gave them a new way to treat food allergies and a platform to discover new drugs. Ultimately, the discovery inspired Dr. Nagler to step out of the lab and launch her own biotech company, ClostraBio.

Along with her co-founders Dr. Jeffrey Hubbell, a chemist and materials scientist, and Dr. Bruce Hamaker, a food scientist, Dr. Nagler’s team is already studying a newly designed drug for peanut allergies and is planning to apply it to cow’s milk allergies, as well. While ClostraBio is still in the pre-clinical and discovery stage, project manager Dr. John Colson says they are hoping this new pharmaceutical works in concert with forms of immunotherapy, like OIT.

The goals of ClostraBio are primarily to make immunotherapy safer and more tolerable for patients who may experience gastrointestinal distress, nausea, cramps, and possibly, eosinophilic esophagitis (EoE), an inflammatory disease of the esophagus.

ClostraBio also expects to reduce the severity of food allergy symptoms — particularly anaphylaxis — but they won’t be able to say for certain that this is possible until clinical trials, which are still two to three years down the line.

Dr. Nagler continues to travel the country, educating audiences about the complexity of the gut and how external factors may be to blame for the increase in food allergies. “Our immune systems haven’t fundamentally changed, the food that we eat has not changed enough to explain the dramatic generational increase,” she says. “But, what has changed, are environmental factors that deplete what we now know to be populations of protective bacteria.”

The use and overuse of antibiotics is one important factor to consider. Dr. Nagler says that, on average, American children receive six courses of antibiotics before their 2nd birthday. These drugs help treat bacterial infections, but they also kill off important species living within the gastrointestinal tract.

The human diet is also a problem, especially in the Western world. Since our bacteria eat what we eat, Dr. Nagler says the high-fat, low-fiber foods we consume are changing our microbiota for the worse. The prevalence of C-sections and formula feeding are also factors to consider when studying the gut bacteria of infants, who typically get their founder microbiota from the birth canal. When a baby is born by caesarean, he or she usually gets the first dose of bacteria from a caregiver’s skin.

What Can You Do Right Now?

While Dr. Nagler’s food allergy research and drug development is ongoing, you can start improving your overall gut health right away.

“The patient community perhaps has accepted this more readily than the medical community. I get so many emails from patients that say, ‘My food allergies developed after a course of antibiotics,'” Dr. Nagler says. “It has not been studied [in clinical trials], but anecdotally, there is a lot of information to tie these things together.”

Dr. Nagler is currently conducting a separate research project on the study of the gut and food allergies. The research is focused on prebiotic dietary fibers that feed the good bacteria in the gut and support a biome that is more tolerant of the foods that commonly cause allergies. This natural bacterial growth approaches the problem from a different starting point than ClostraBio’s drug, which mimics substances produced naturally in the gut. By looking at this problem from both angles, Dr. Nagler’s findings are that much more rich.

Where To Find Dr. Nagler

Dr. Nagler will be one of the featured speakers at An Evening to EAT (End Allergies Together) on April 22 in Chicago, as well as at the FARE National Food Allergy Conference in San Antonio the weekend of April 28-30th. If you’re attending these events, stop in to hear her speak about how the inner workings of the gut may cause and treat food allergies. 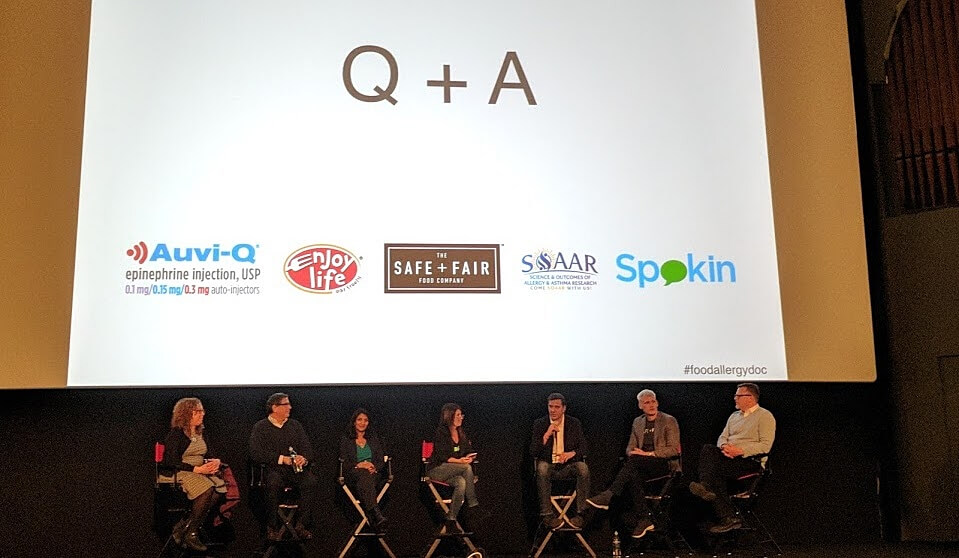 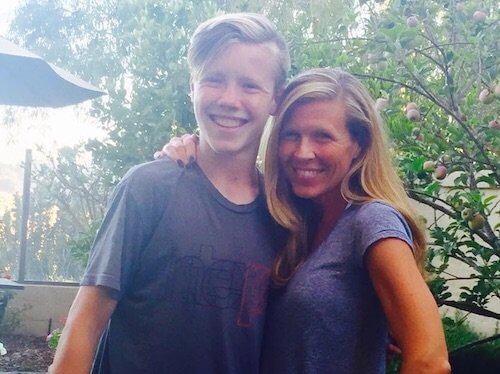 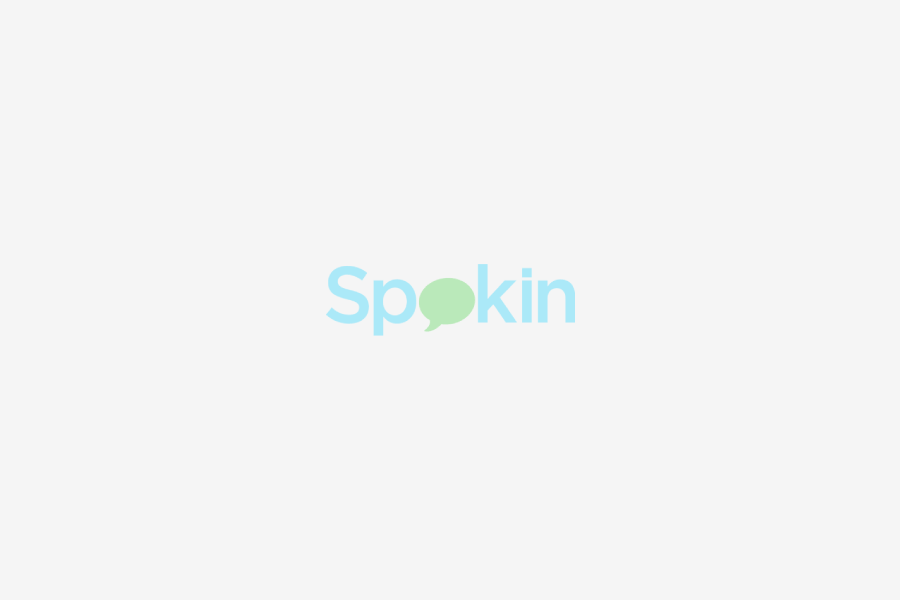 Inspiration From Teens With Food Allergies

The teen years are a critical time for food allergic children. The increased independence requires developing self-advocacy skills. Today we highlight three amazing teens who advocate for themselves and have found ways to help so many others. #inspiring Upcoming Event: FARE is hosting a FARE Teen Summit Nov 11-13. Each of our featured teens will be presenting! Registration details below.